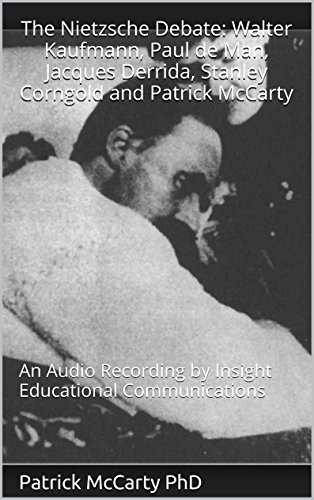 A Friendly Letter to Skeptics and Atheists: Musings on Why God Is Good and Faith Isnt Evil